A Look at Lumiere London

In its second edition, the popular light festival transformed London into a nocturnal world of art… 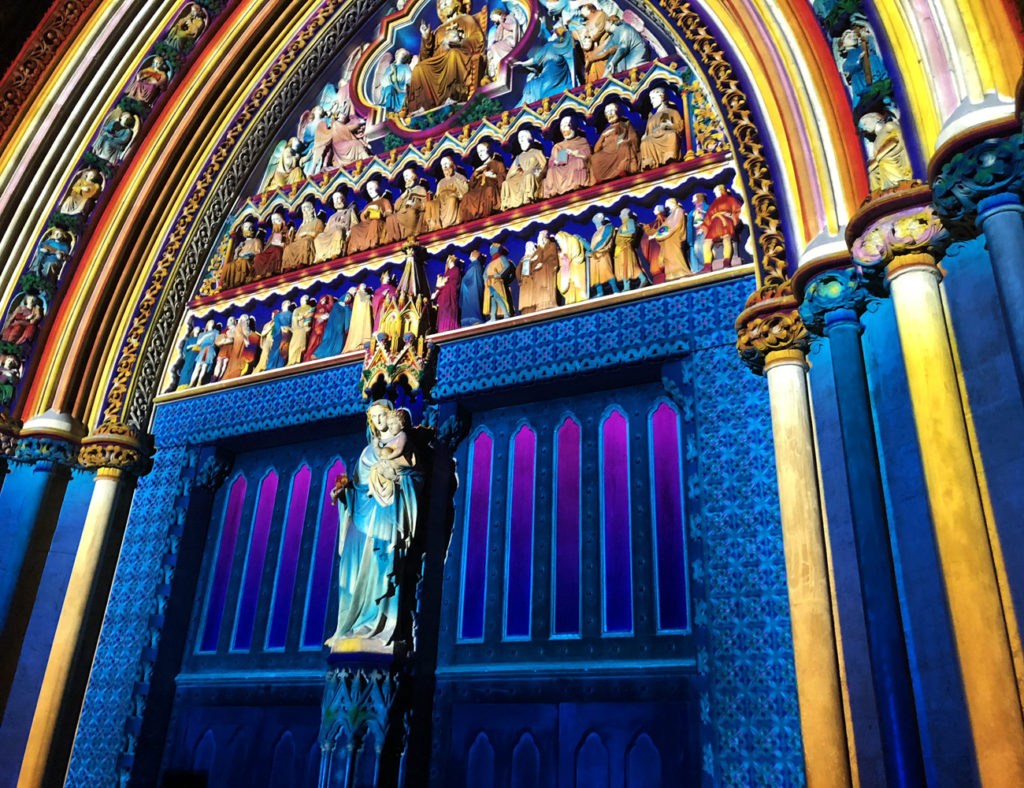 The UK’s largest light festival, Lumiere London, returned to the streets of the British capital this January. The second edition of the light festival included more than 50 works of art which reinvented London’s streets and architecture. The works transformed the city into a resplendent after-dark art exhibition. Lumiere London featured artists from across the UK, France, Spain, the Netherlands, Sweden and Canada, among others. 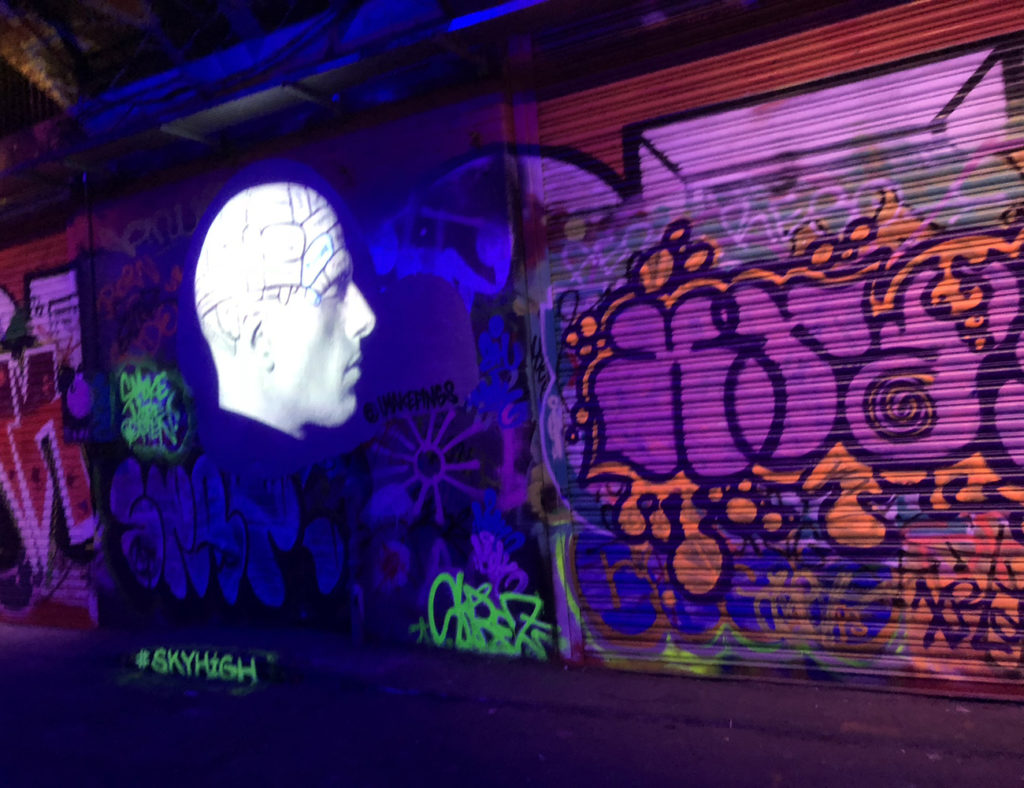 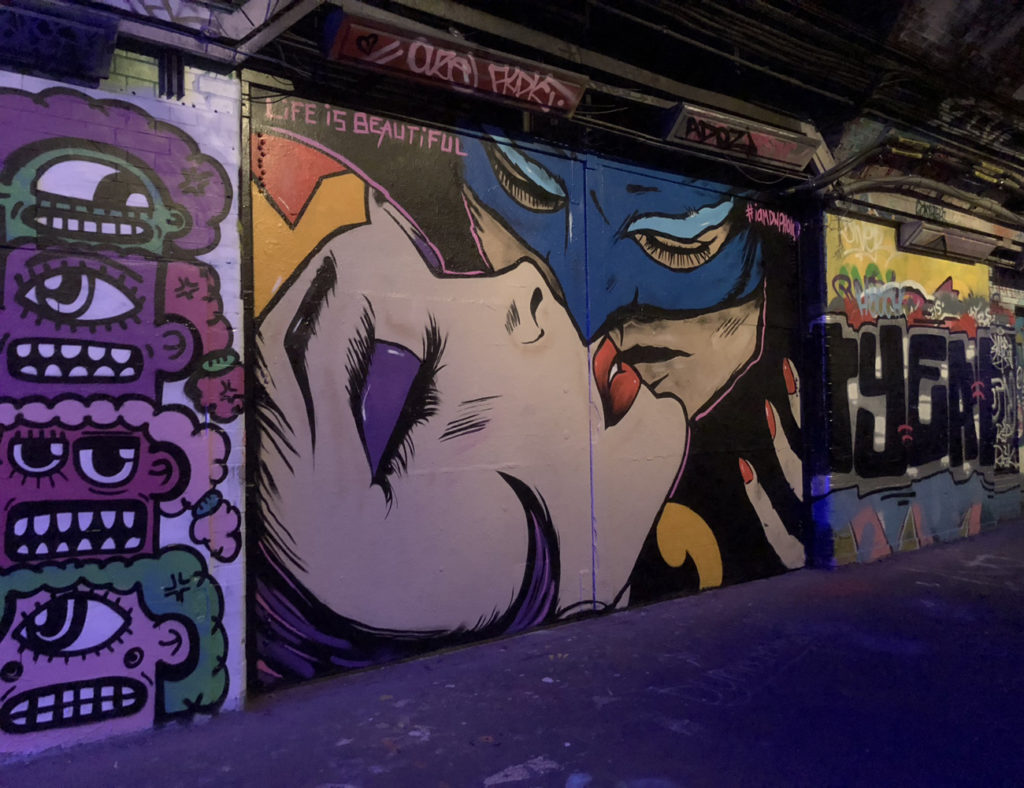 A standout Lumiere London multimedia installation was at south of the river at graffiti spot Leake Street Tunnel. The light festival transformed the space with dazzling fluorescent lighting and music. They gave the tunnel an ethereal look and feel. The display also featured three short films displaying people in a rapidly changing timelapse. The films were projected onto the walls in various sections of the tunnel. 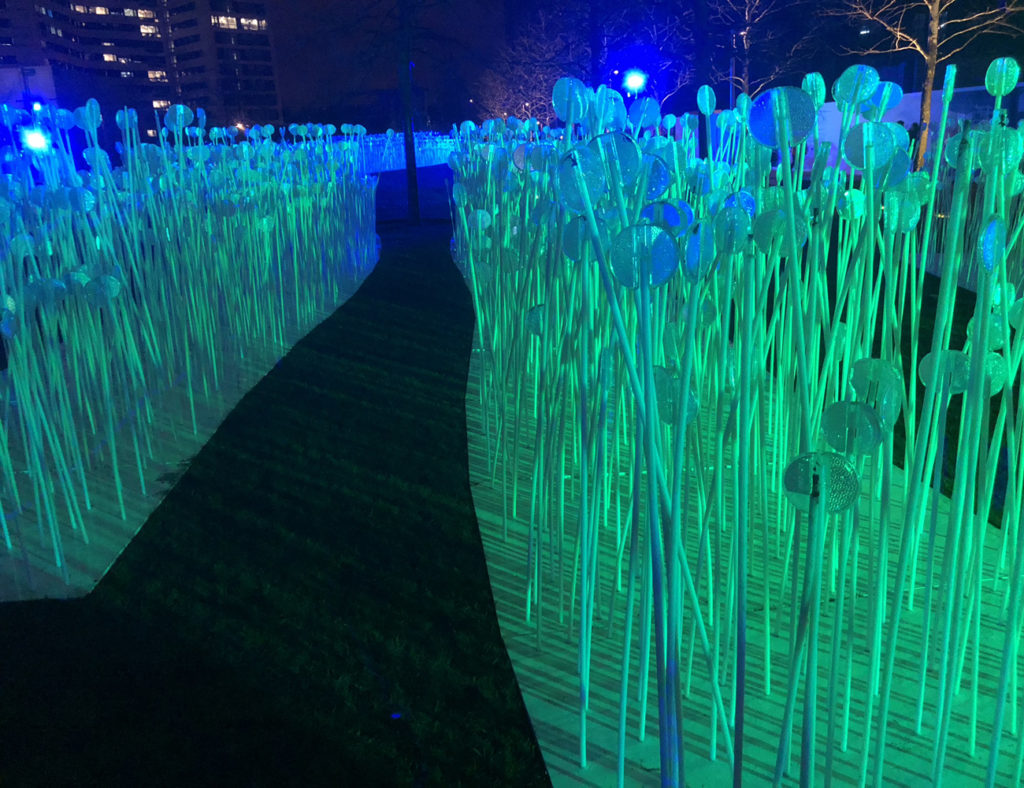 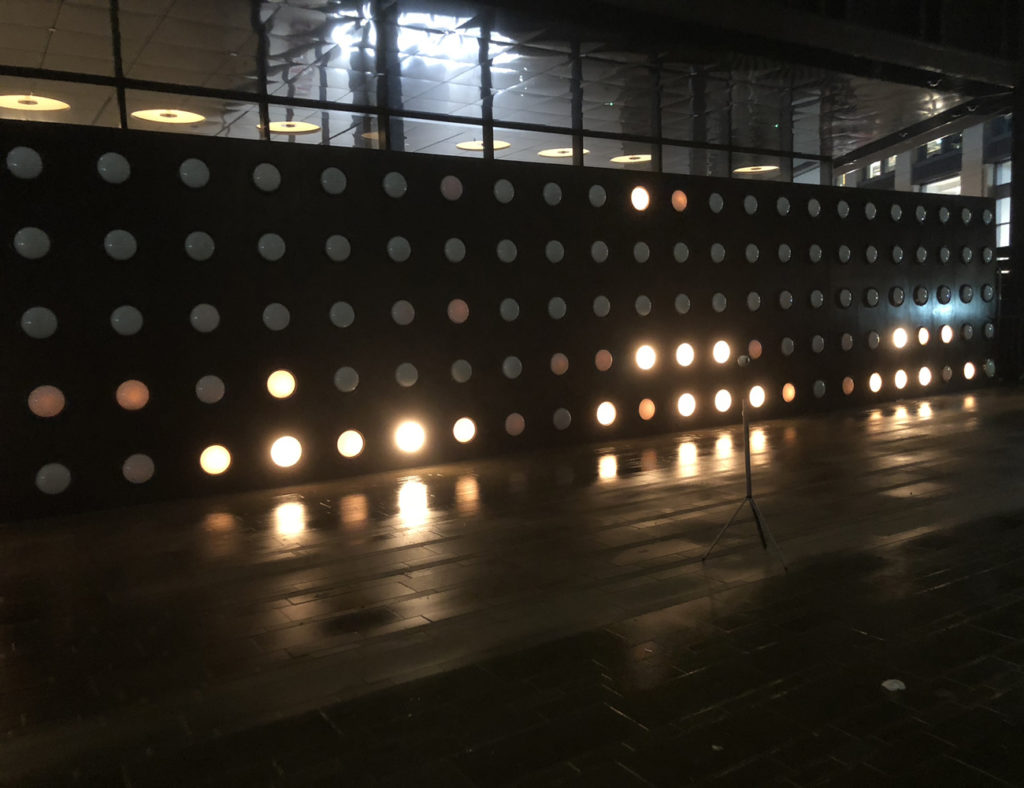 We look forward to seeing what’s on the programme for the next edition. 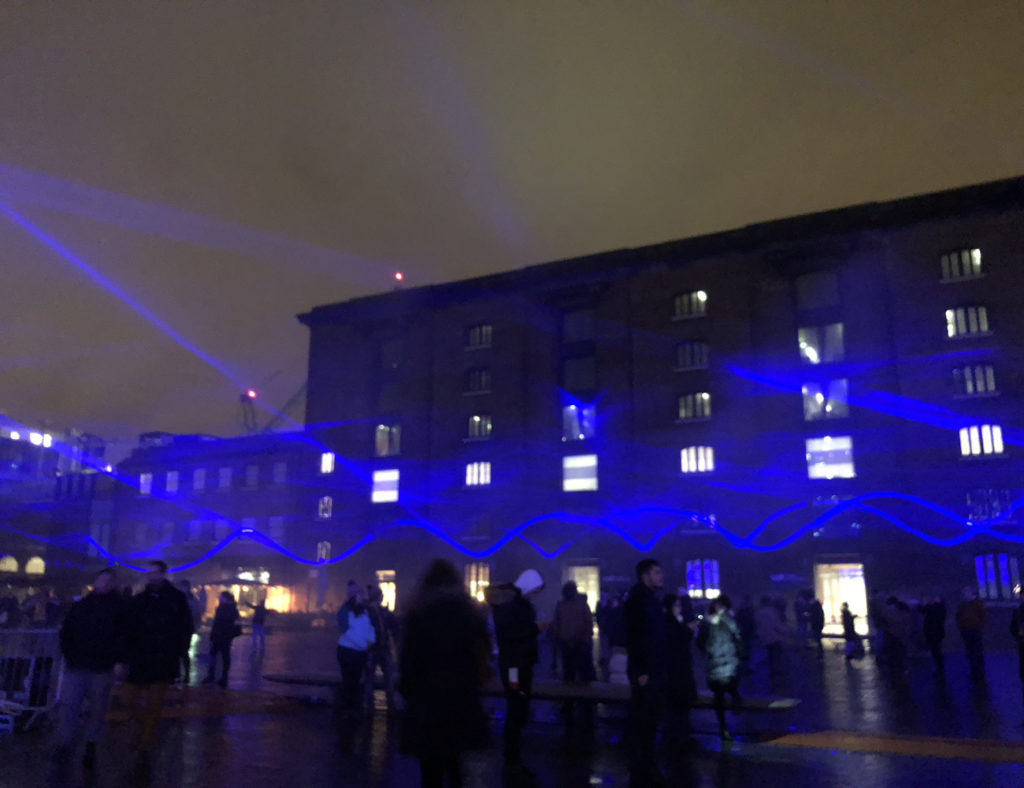 Missed it? Check out our video footage of Lumiere London on our Facebook page here.