Gala is an independent festival that took place in its new location Peckham Rye Park on Sunday 27th of May, previously held in Brockwell Park. It is a day filled with live music, pop-up London based eateries and breweries such as Honest Burgers, Other Side Fried and Frontier which added a strong South London street scene vibe to the experience. 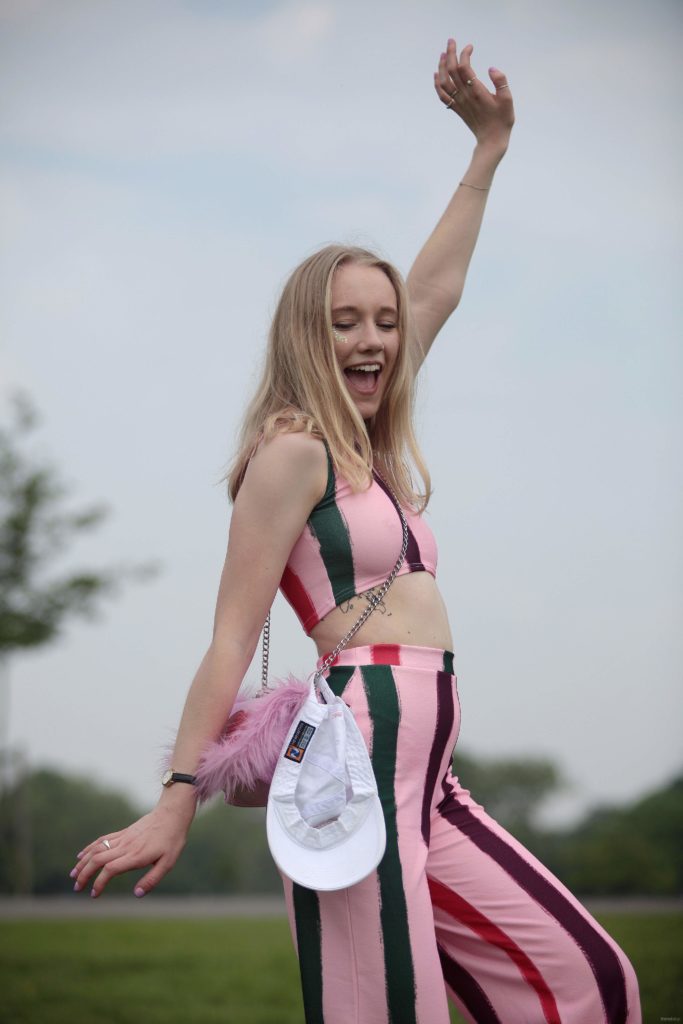 The diverse line up this year included the likes of Derrick Carter, Crazy P Soundsystem and Horse Meat Disco, who provided the soundtrack to the day with infectious DJ sets and performances that set the crowd alight. 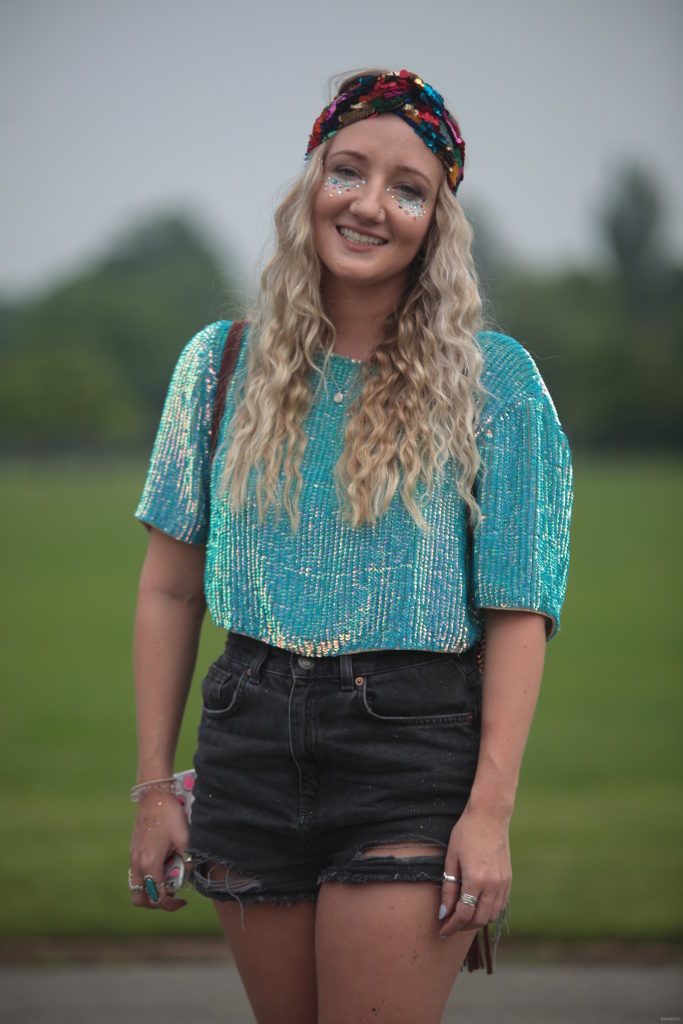 The brand new location of Peckham Rye Park felt appropriate, being one of the most up-and-coming areas in London. Filled with independent retail stores, restaurants and bars it was only right that it played host to the festival for 2018. 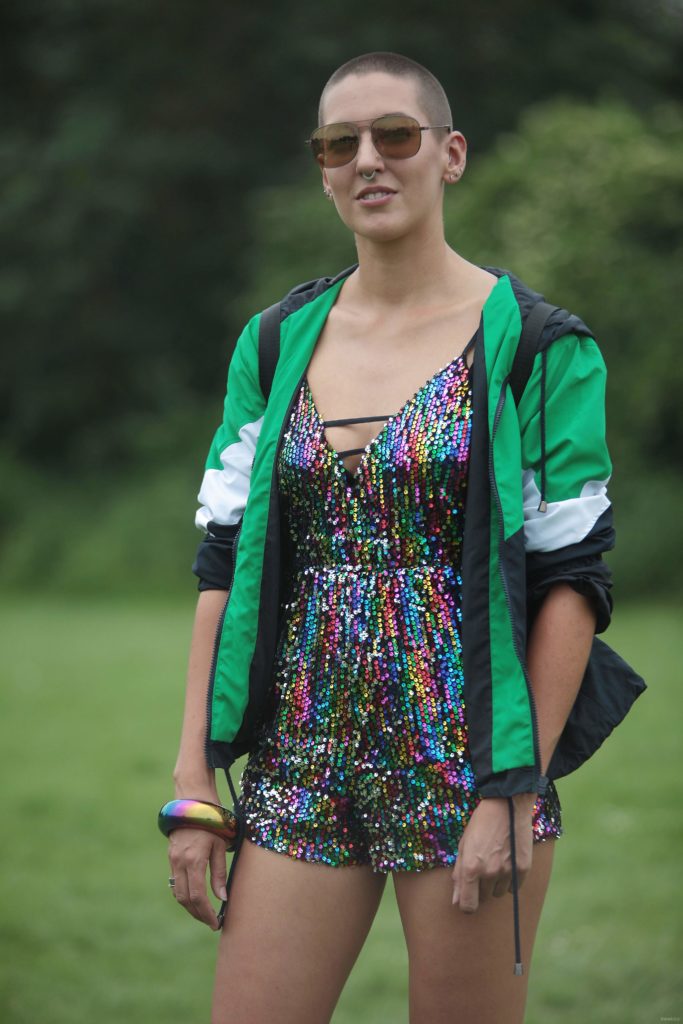 Trendstop’s festival street style team attended Gala to give the blog readers an exclusive insight into the key looks that have been trending at the festival.

Validated from our Spring Summer 2019 themes, this explores an ethnic mood with a focus on crafts. Textural variations are styled together to create surface interest, whist a crafted sport feel runs through each of these looks.

Co-Ords get a seasonal revamp, with cropped proportions and delicate frill details. Oriental inspired florals feature alongside sequined fabrications, all with an underlying loungewear inspired feel to these looks.

Adding a throwback element to contemporary looks, these past-season designer pieces create a stand out element to any outfit. Tapping into the current focus of all-over designer logo prints on apparel and emblazed emblems on accessories.