This month there are new releases from Nike collaborating with contemporary artist Tom Sachs on his Nikecraft model. Following on from the Air Max release, Nike is once again teaming up with Travis Scott on a new Jordan 1 low. Sanrio gets into the mix with a Hello Kitty collaboration with Nike. And Stussy links up with Converse on a pair of sneakers using hemp. Find out more about the new releases below:

Nike’s collaboration with American contemporary artist Tom Sachs releases this week. Dubbed the General Purpose Shoe, the NikeCraft comes in a custom-designed box and promotes minimalism when it comes to footwear design. The message behind the sneakers is that you should stand out over your footwear. The NikeCraft is a model designed to go with anything and will be released in an off-white, grey and blue colourway. Later releases will include a yellow colourway along with further colours.

The silhouette takes influences from the Nike Killshot sneaker, first released in 1979. It then takes the sole from the ever-popular Waffle silhouette.

Holders of an Assembled Rocket NFT  containing a NikeCraft component will also receive a pair of NikeCraft sneakers for free upon release on June 10th by registering at Tom Sachs Rocket Factory (https://tomsachsrocketfactory.com/). 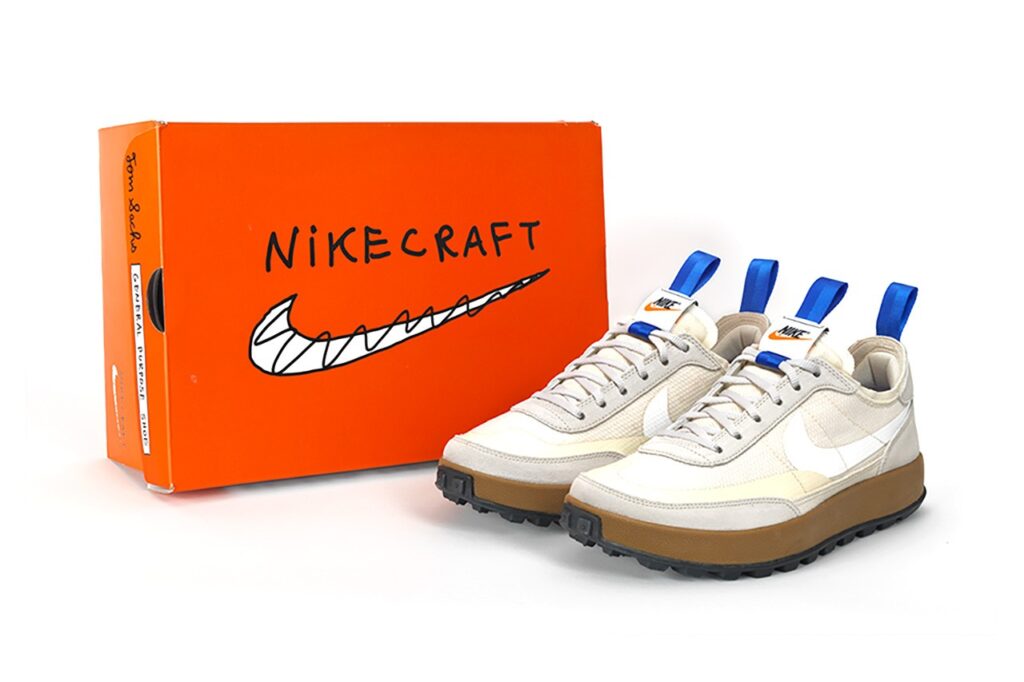 After successfully releasing his take on the Air Max 1 and Air Trainer 1, the next collaboration with Travis Scott will be a remix on his 2019 release Mocha Jordan 1s when he releases a low model in a reverse Mocha colourway. Demand for these is likely to be through the roof, so you will likely need to enter a raffle through your favourite footwear retailer or on the Nike SNKRS app. 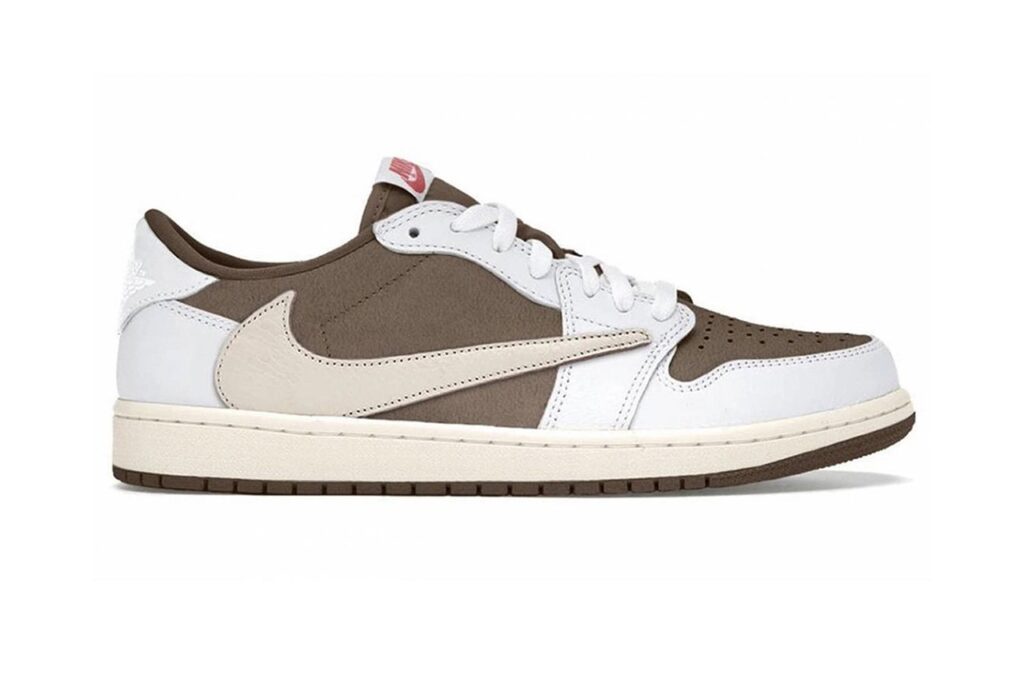 In a surprise collaboration Nike teamed up with Sanrio’s Hello Kitty on a capsule featuring a full range of clothing and a pair of Presto sneakers. Featuring a floating monogram of Kitty over a sky blue base, the Hello Kitty sneakers and capsule are available now through the SNKRS app or resale marketplaces such as StockX Stussy is collaborating with Converse on a pair of kicks. First up we have the Chuck 70 Hi which comes in a black upper in hemp material with the star logo reworked with Stussy’s DNA. They are also releasing a One Star low top model which also features the Hemp upper and reworked star logo. Look to pick these up exclusively from Stussy on June 10th or if you miss out, look to the Nike SNKRS app from June 16th.