The Sonar festival revolves around music, creativity and technology. Held at Fire de Barcelona, a popular events venue in the heart of the city, the festival has been running since 1994, attracting over 100,000 festival goers every year. Split across two elements, Sonar by Day and Sonar by Night, the festival hosted a varied array of artists including LCD Soundsystem, Diplo and Gorillaz. 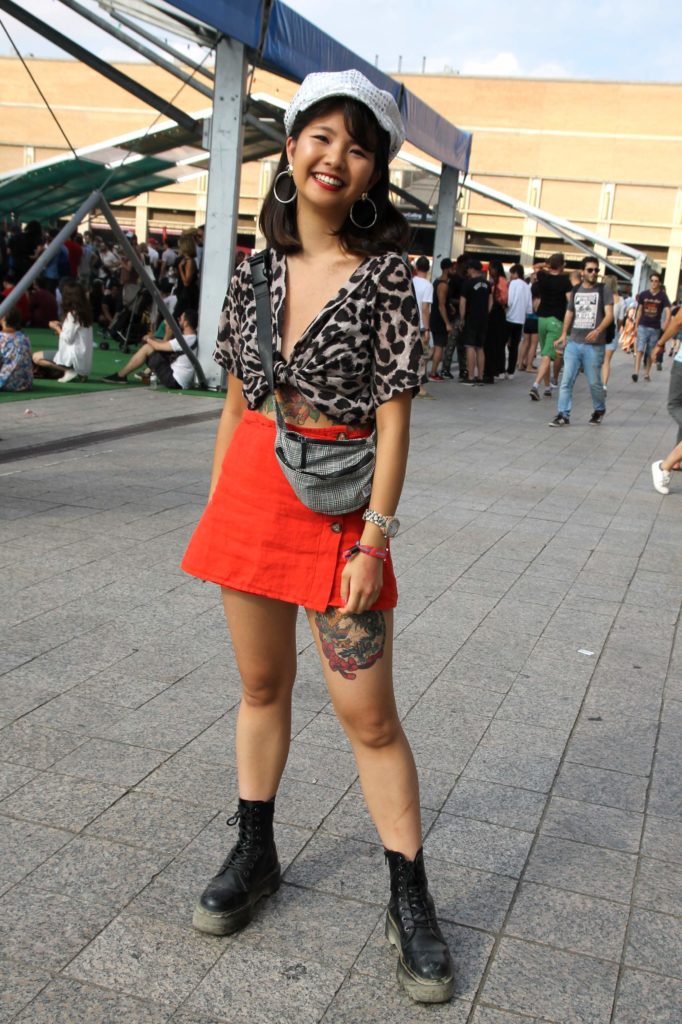 Since 2013 the Sonar+D event has run alongside the main festival. The three-day congress brings together leading international creatives from the art, music and film industries for group discussions and networking sessions, offering a unique opportunity for different disciplines to meet and collaborate all under one roof. 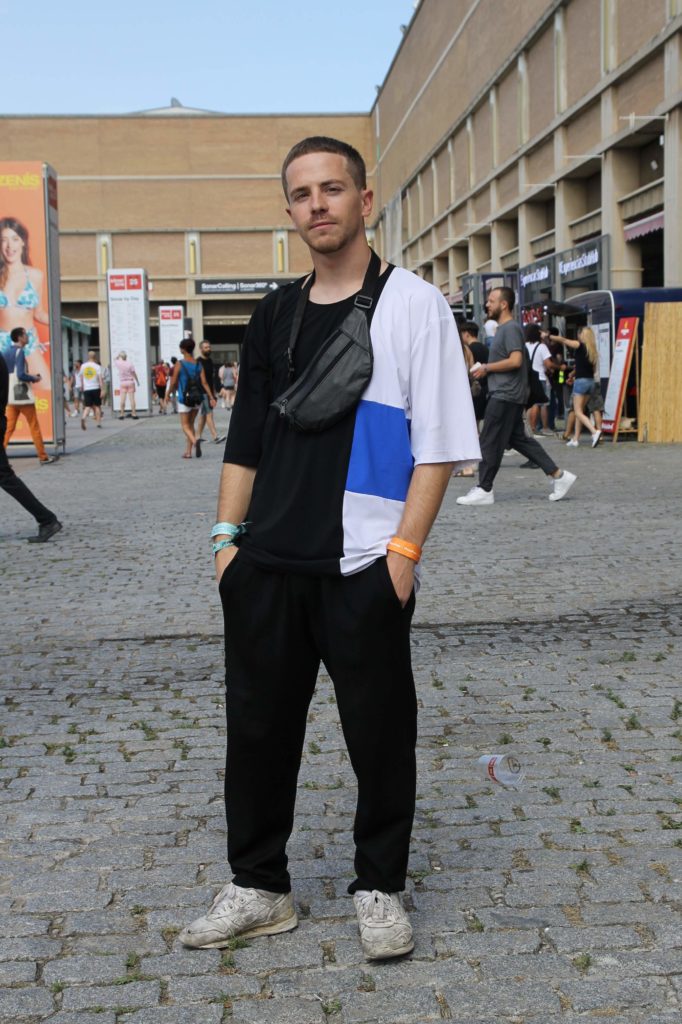 The official sponsor of Sonar 2018 was ASICSTIGER, the sportswear line of the ASICS brand. During the event they hosted their own 90’s infused pop-up space inspired by iconic Japanese games arcades in a vibrant space that transported festival-goers away from the norm and into a specifically curated space, with stands previewing their latest footwear pieces amongst classic arcade games, claw machines and photo booths that enabled visitors to capture their experience.

Discover some of the key trends emerging from Sonar as spotted by the Trendstop festival street style team.

Validating our Spring Summer 2019 forecasts, the 21st Century Bum Bag is a modern take on iconic 80’s style. Accessories are stripped back with a city chic functionally. These pieces can be worn around the waist or as a cross-body bag, which adds a sense of freshness to any festival look.

A new aesthetic which encapsulates a sportswear feel with a luxurious edge, this 90’s infused look re-imagines iconic sports styling, with looks ramped up with the usage of excessive jewellery, graphic belts and contemporary curved peaks.

Validating multiple aspects of our Spring Summer 2019 Eyewear forecasts, Seeing Red injects a vibrant flash of colour into any look. Bold lenses with a retro undertone make a colourful and striking statement for the summer festival season.