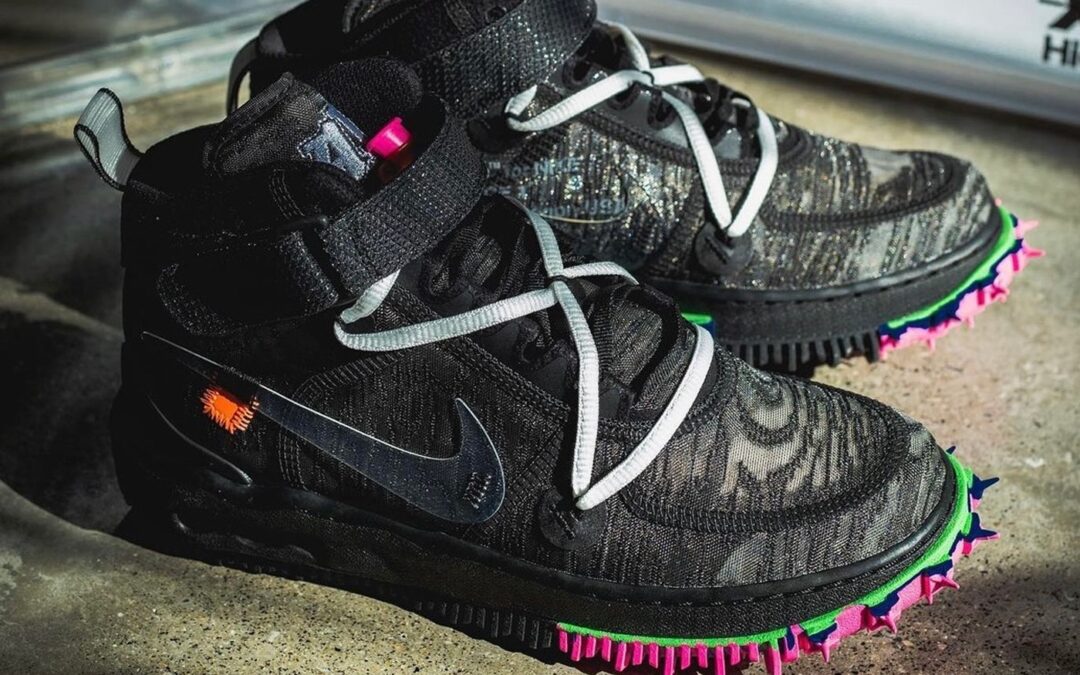 Check out the latest news on April Sneaker drops from the Trendstop Sneaker team.

There is no stopping the Nike Dunk right now. With kicks hitting secondary markets such as StockX with largely inflated retail prices they are the sneakers to be seen in. 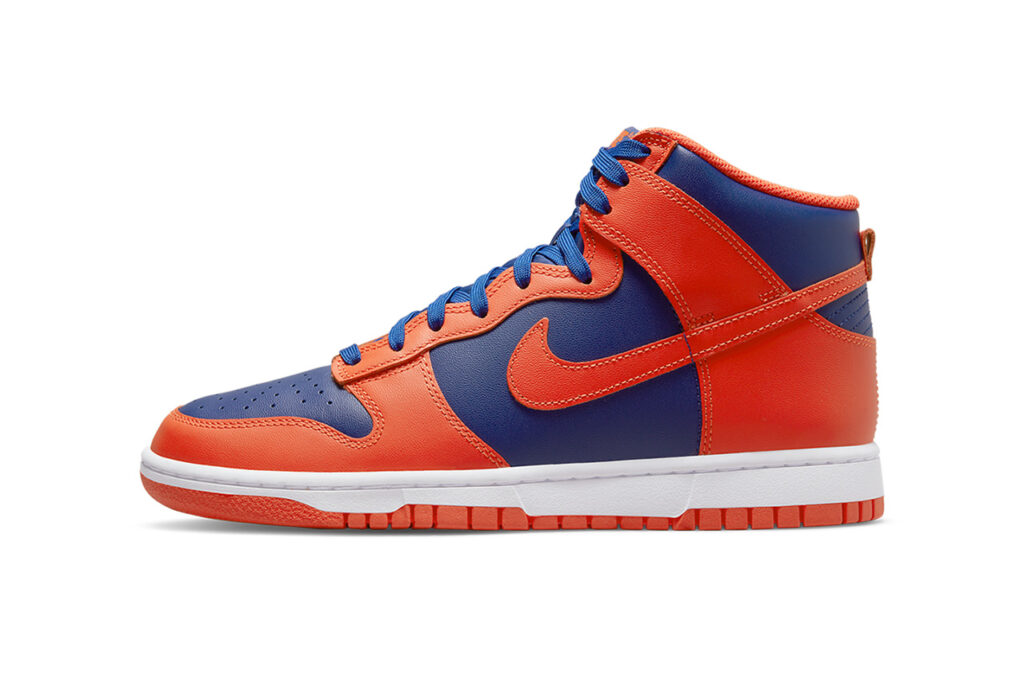 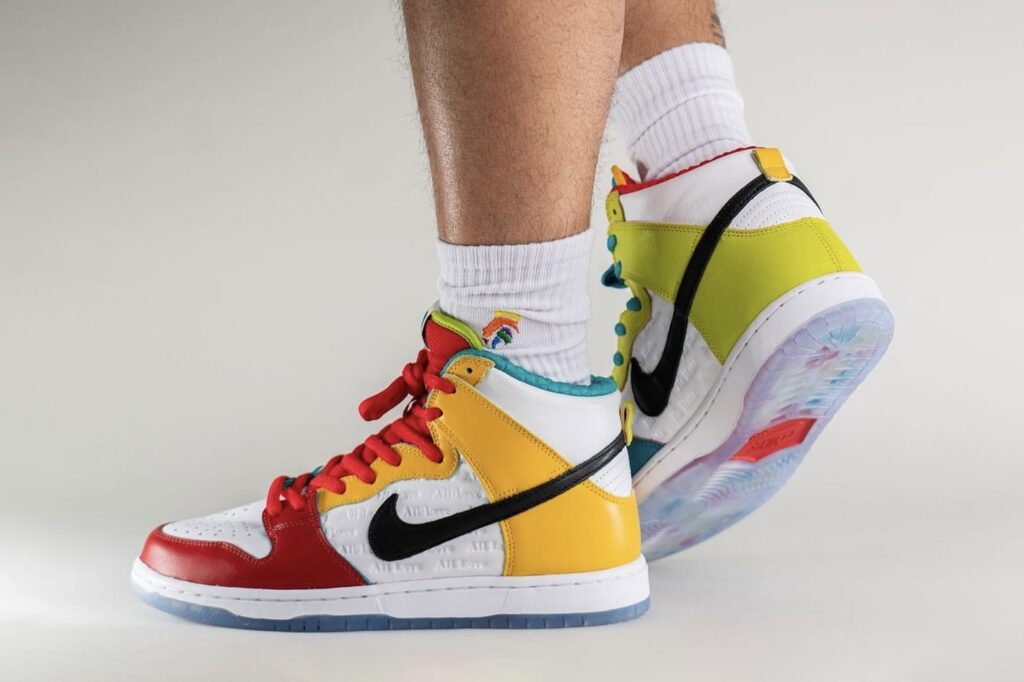 Upcoming releases to look for include the New York Knicks colorway Dunk Hi which pays homage to the NBA basketball team, The Froskate Nike SB Dunk Hi which is a collaboration with Froskate who are a skateboarding collective founded by a Chicago BIPOC community of black and transgender women which spreads the message “All Love, No Hate” and comes in a multicolor makeup. The “I Got Next” model also releases in a blue and white colorway with water droplets on the tick. Check the Nike SNKRS app or premium sneaker retailers to check release dates and for a chance to buy these models. 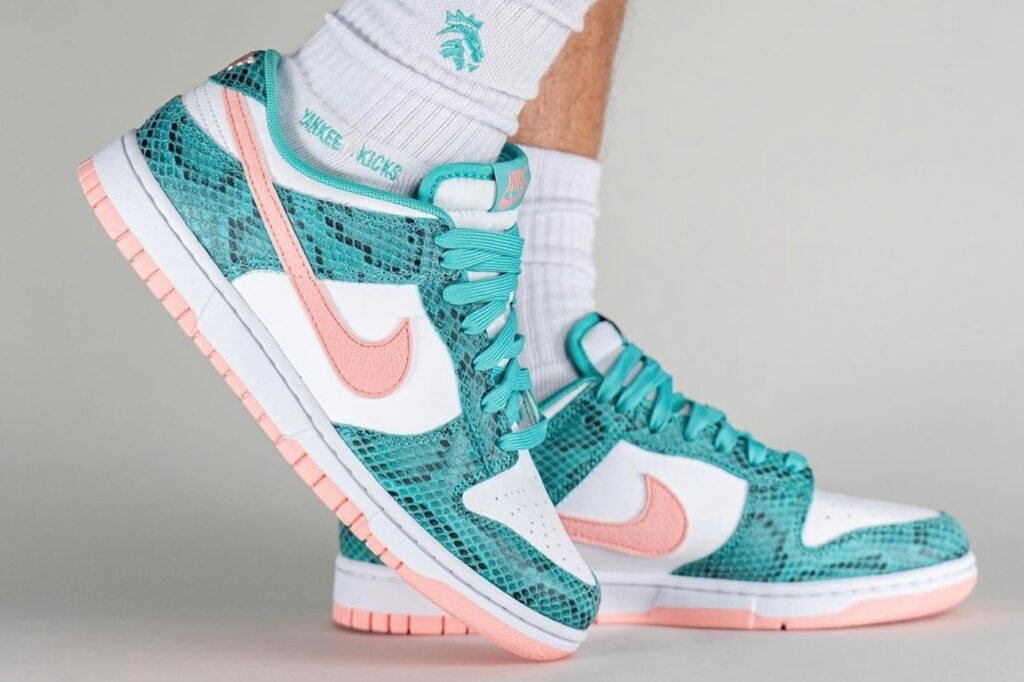 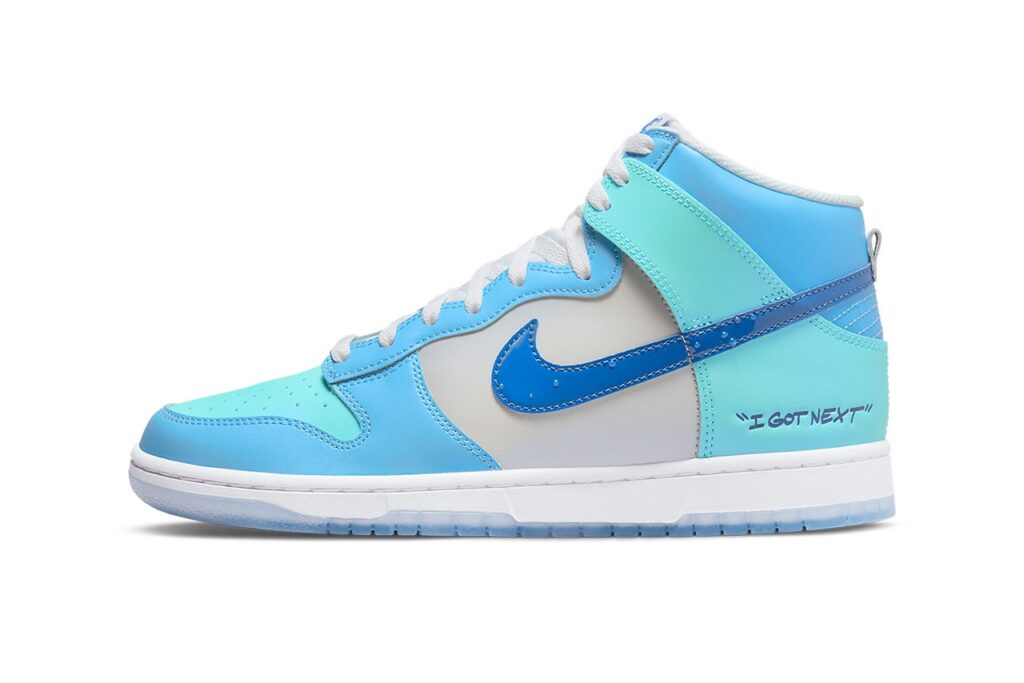 Another Nike silhouette that is on fire right now is the Air Force 1. Upcoming releases include the Off-White Air Force 1 mid which is expected to release in both black and pink colorways. Tapping into the late spirit of Virgil Abloh they feature textured uppers, zip ties, and Helvetica font on the sides in true Off-White style. They also come with spikes on the sole which is a unique feature in neon pink. Expect to find them when they release on the Nike SNKRS app and at premium retailers such as END, Footpatrol, and Dover Street Market around May 23rd. 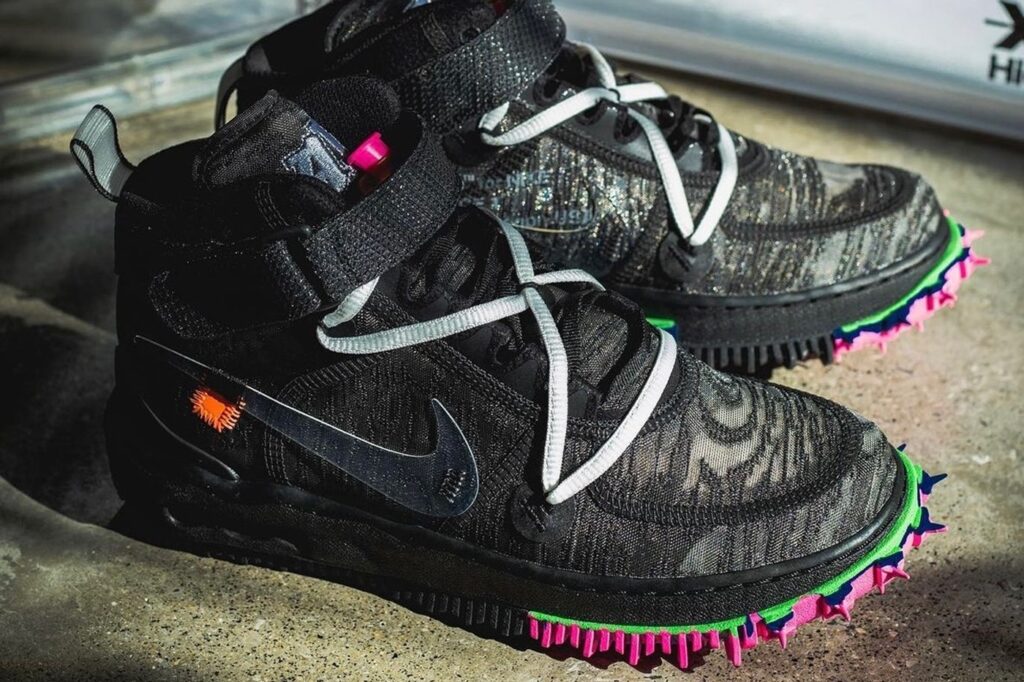 Another hyped Air Force 1 is the mushroom colorway Air Force 1 High 07 collaboration with pop sensation Billie Eilish. They include Velcro straps instead of laces, premium suede upper, and Billie’s stick figure logo on the lace tags. 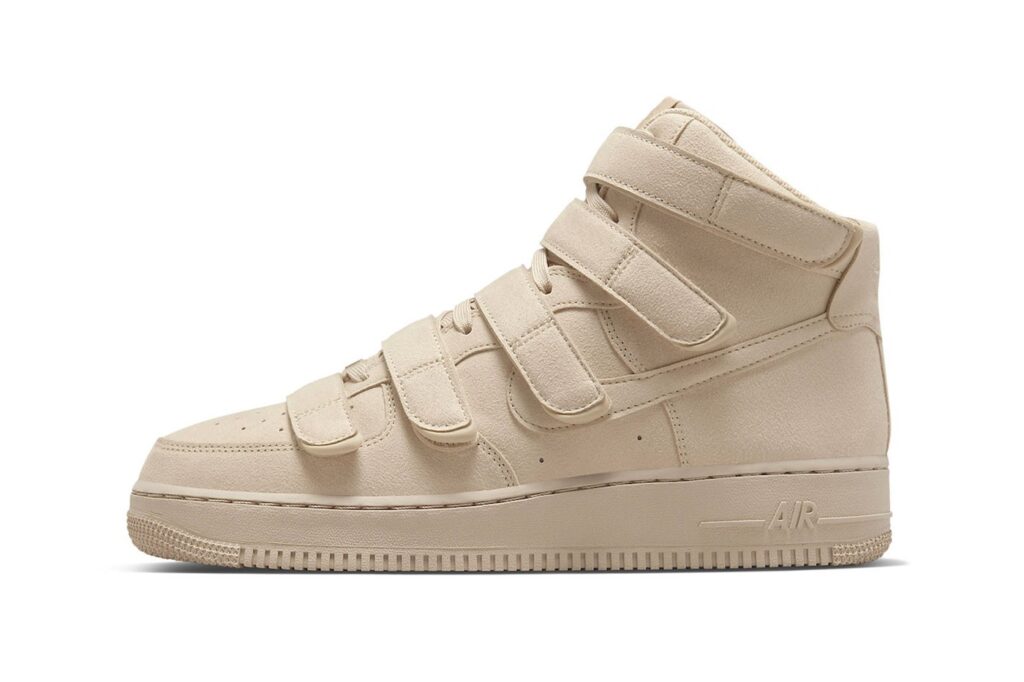 After colorations with Jeremy Scott, Bad Bunny, and South Park, the latest brand to collaborate on its Forum Low 84 is M&M’s. Inspired by the peanut flavor it comes with six extra pairs of laces so you can represent your favorite M&M’s color along with lace straps and additional attachments. These will be available on the Adidas CONFIRMED app on April 19th. 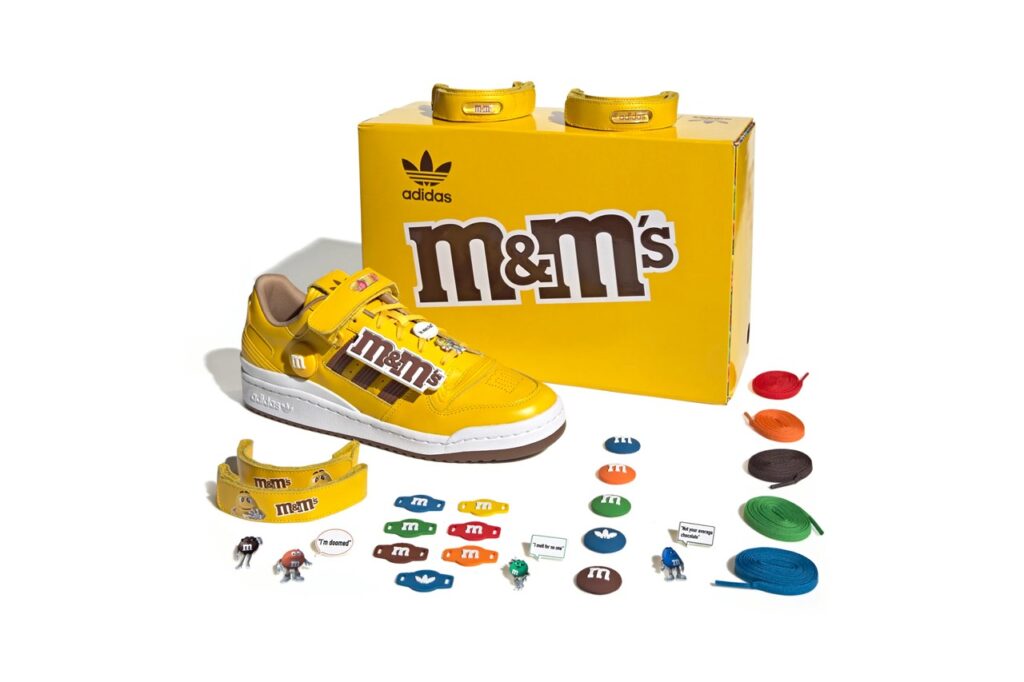 Building on their FUTURECRAFT.FOOTPRINT initiative Allbirds have once again linked up with Adidas on a lightweight ADIZERO shoe which is made with 17% plant-based materials and designed in an effort to reduce carbon dioxide emissions which is a shared passion between both brands. The sneaker can be bought now from Adidas and selected retailers. 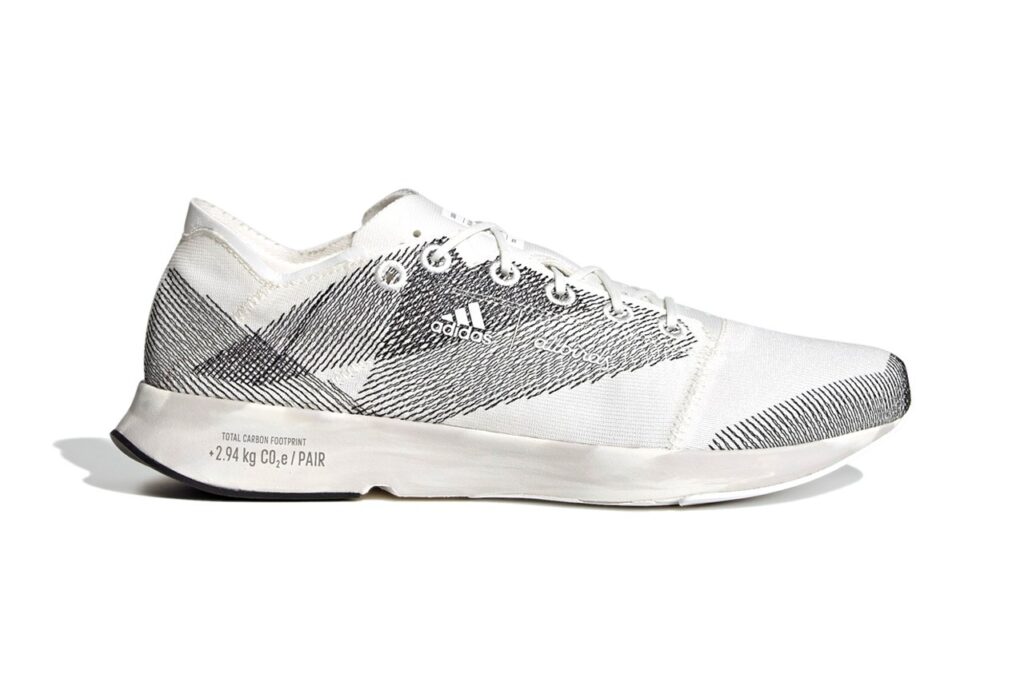 New Balance is releasing a Goosebumps colorway of its Kawhi 2 silhouette from its ongoing range with Los Angeles Clippers NBA Superstar Kawhi Leonard. It features a slime green colorway along with a Goosebumps-inspired font on the tongue.